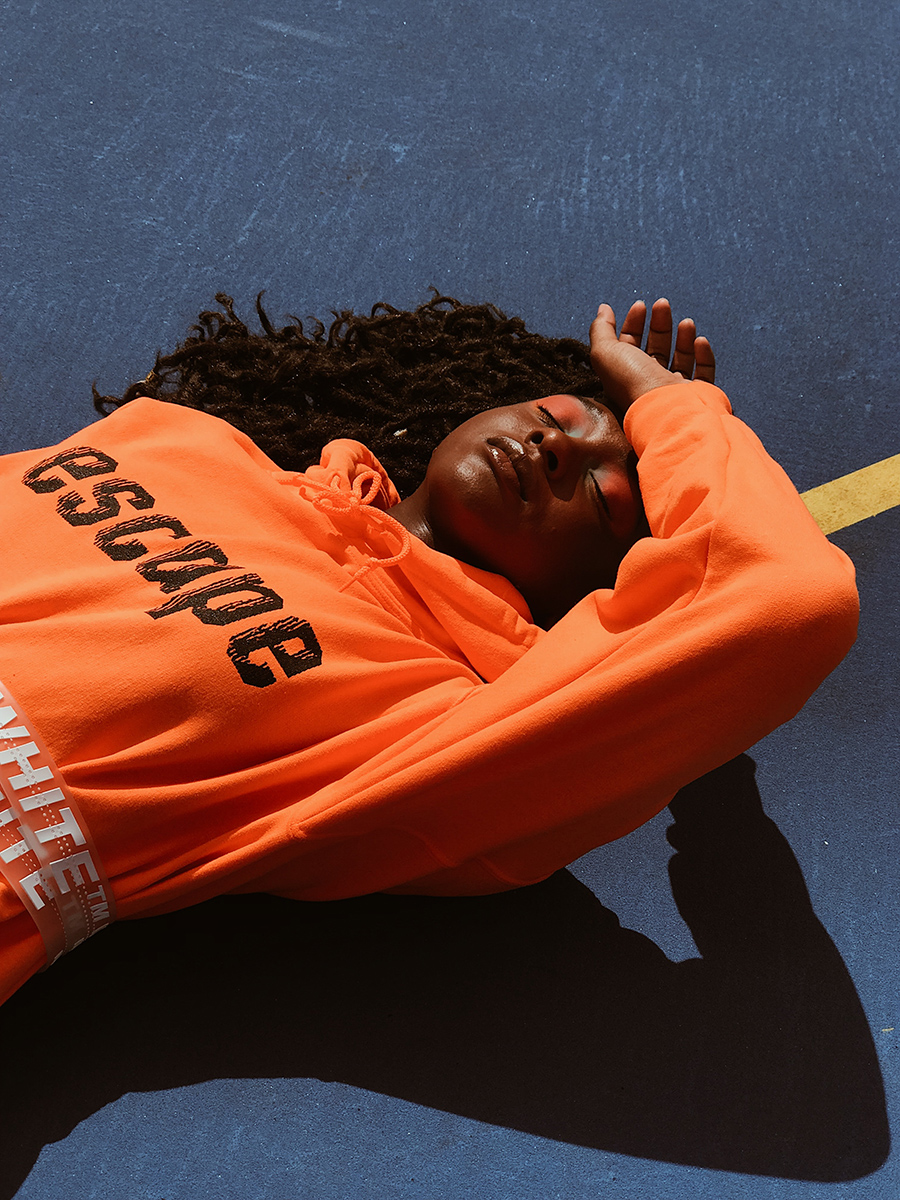 Jams is one of the designers that adopted the engineer’s goal of “Doing more with less”, but his concerns were oriented toward technology and engineering rather than aesthetics. She is a true definition of a modern minimalist designer. With regard to home design, more attractive “minimalistic” designs are not truly minimalistic because they are larger, and use more expensive building materials and finishes.

Note:Architect Ludwig Mies van der Rohe (1886–1969) adopted the motto “Less is more” to describe his aesthetic. His tactic was one of arranging the necessary components of a building to create an impression of extreme simplicity—he enlisted every element and detail to serve multiple visual and functional purposes; for example, designing a floor to also serve as the radiator, or a massive fireplace to also house the bathroom.