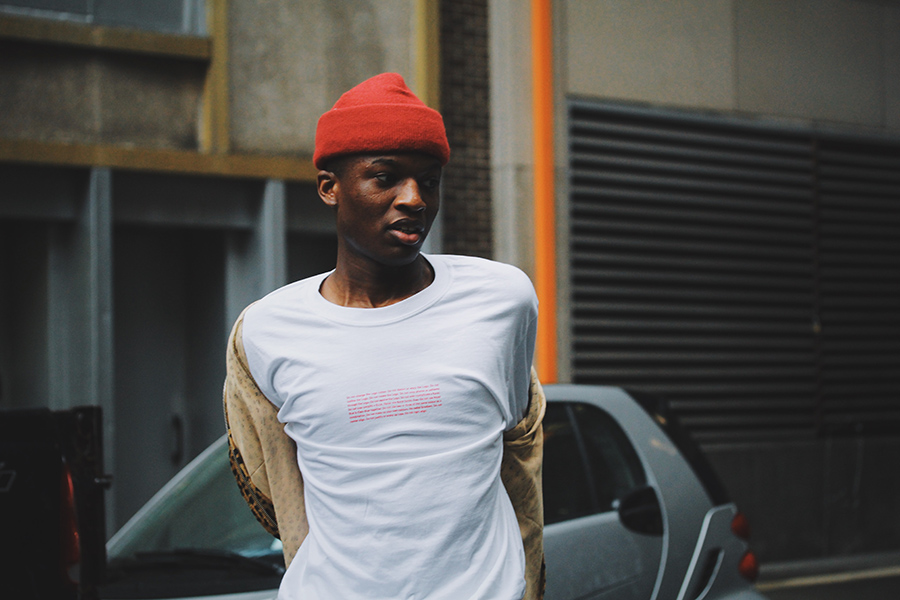 As a fashion blogger, aficionado, and an activist, I have to be conscious of the ways clothing gets produced. That’s why I wanted to talk about mass production and consumerism.

Here’s what I learned after digging deeper into this topic:

“Mass production”, or “continuous production” is the production of large amounts of standardized products, including and especially on assembly lines. So, all the tees and hoodies you see in the stores in the shopping malls and produced massively.

Together with job production and batch production, it is one of the three main production methods of the modern days. Interestingly, the term mass production was popularized by a 1926 article in the Encyclopedia Britannica supplement that was written based on correspondence with Ford Motor Company. Also, The New York Times used the term in the title of an article before the publication of the Britannica article.

The concepts of mass production are applied to various kinds of products, from fluids and particulates handled in bulk (such as food, fuel, chemicals, and mined minerals) to discrete solid parts (such as fasteners) to assemblies of such parts (such as household appliances and automobiles), and fashion and clothing industry.

One of the descriptions of mass production is that “the skill is built into the tool”, which means that the worker using the tool may not need the skill. For example, in the 19th or early 20th century, this could be expressed as “the craftsmanship is in the workbench itself” (not the training of the worker). Rather than having a skilled worker measure every dimension of each part of the product against the plans or the other parts as it is being formed, there were jigs ready at hand to ensure that the part was made to fit this set-up. And that’s how child labor was born.